Thomas Calvert: I believe the bottom in silver is in for now.  A short squeeze is now inevitable.  Based off VC technical analysis a squeeze is getting ready to begin.  Lets get right to the charts! 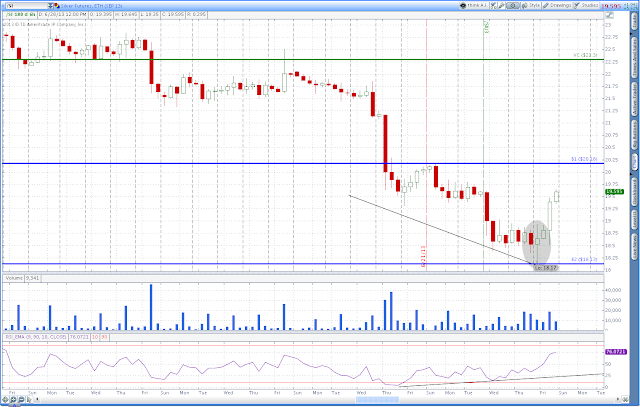 The chart above is the same chart that I posted on June 30th.  On the 30th, I highlighted this chart warning people that a short squeeze was coming.  I explained that we were in the early stages.  During this time the bearish sentiment was at an absolute extreme and these statements were going against what the mainstream would have you believe.  A little over one month later now,  the VC numbers has held true and it appears to have given us an optimal entry point for what appears to be a major bottom in the silver market.  Now lets look at the weekly charts. 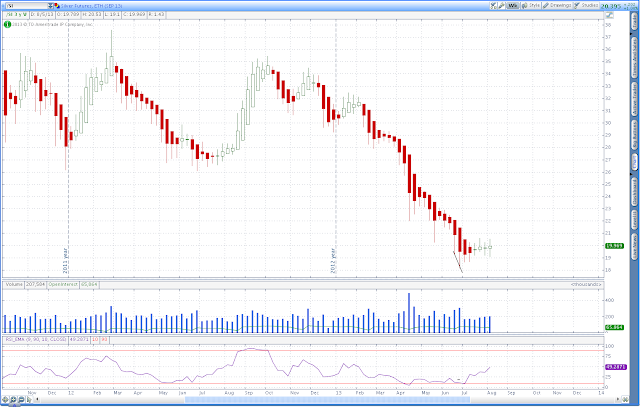 This chart shown in Heikin Ashi demonstraes the bottom in silver being formed.