Aadi Bioscience, Inc operates as a clinical-stage biopharmaceutical company. It develops precision therapies for genetically-defined cancers patients with mTOR pathway driver alterations such as alterations in TSC1 or TSC2 genes. The company was founded by Neil Desai in October, 2011 and is headquartered in Los Angeles, CA.

Recommended Story: What is a Futures Contract? 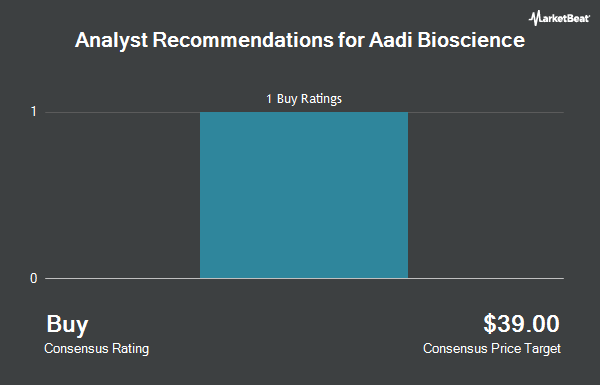