Steve Mauzy:   When many investors see a double-digit yield on an energy company, they think it’s a mirage. Their skepticism is understandable.

There is no shortage of investors who’ve been lured in by the siren song of yield only to subsequently be smashed against the rocks when the dividend (or more aptly, the distribution) has been cut. 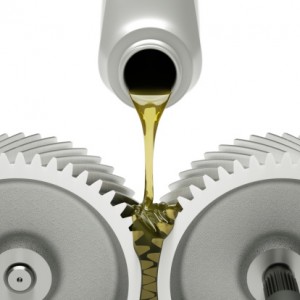 Master limited partnerships, in particular, have disproportionately smashed income portfolios. Linn Energy (NASDAQ: LINE) is both an example and one of many cautionary energy-income tales.

It gets worse. That $25 Linn investment is no longer worth $25; it’s worth roughly $3. So that means Linn now yields 40% based on the $1.20 distribution? Hardly. You can be sure as night follows day, a distribution cut is in store. There is no such thing as a real 40% yield.

In short, Calumet is no high-yield plugger. It doesn’t simply extract oil from the ground and then sell it at the going market price. Calumet adds value to the raw commodity, and that’s key. It creates sufficient value in many of its products so that it can demand a price instead of merely taking one.

But as they say, once bitten, twice shy. After all, you want to minimize the number of times you’re smashed against the rocks after chasing a mirage yield. But at the same time, you want to capture the real thing when the opportunity arises.

Of course, we’re talking investing – there are no guarantees – but history and reasonable analysis suggest Calumet is a high-yield energy partnership with staying power. Calumet has maintained its $2.74-per-unit annual distribution through the hard selloff in oil that began last year. Before the oil-price disruption, Calumet regularly increased its distribution.