Lawrence Meyers:  By now you have figured out that oil prices are going crazy. What few investment professionals mention is that, besides always being beholden to supply and demand, commodities like oil will always be extremely volatile.

As such, investing in anything connected to commodities, especially oil, will carry a lot of volatility risk with it. 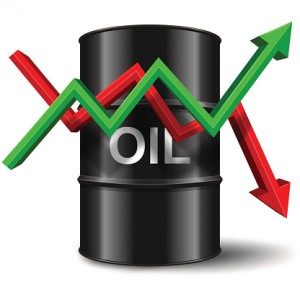 We saw oil fall to $60 where it seemed to stabilize. Then it fell to under $40, and then surged back up towards $50, only to fall again back into the low-40s.

What’s going on and how do we, as investors, deal with these volatile oil prices?

First, let’s remember the underlying reason for why oil is down in general. It mostly has to do with China’s slowing economy. Because the oil market is already oversupplied, adding weakening demand from China means there is an even greater demand-supply imbalance.

Remember, when supply exceeds demand, prices fall. When investors see the China stock market crash, as has been occurring over the past few weeks, the fears over a weakening economy get worse, so, supply concerns grow and oil prices fall even more.

Meanwhile, oil producers have spent billions to create technology that makes exploration more efficient. With exploration and extraction easier, the producers don’t want to waste all that research and development money, so they keep producing, creating an even bigger supply imbalance.

The most recent volatility is probably related to these issues, but more likely, they are related to overall market volatility. The market bounced back form the correction in a big way and carried oil along with it.

However, this recent surge is also a common phenomenon with any security that has seen a huge decline. Some call it a “dead cat bounce.” Others refer to it as short covering. Some people are just buying the dip.

It’s generally fruitless to try and call a bottom in oil because of all the crosscurrents. However, there are a few tools in the technical analysis playbook that can come in handy to guide us towards some trading advice. 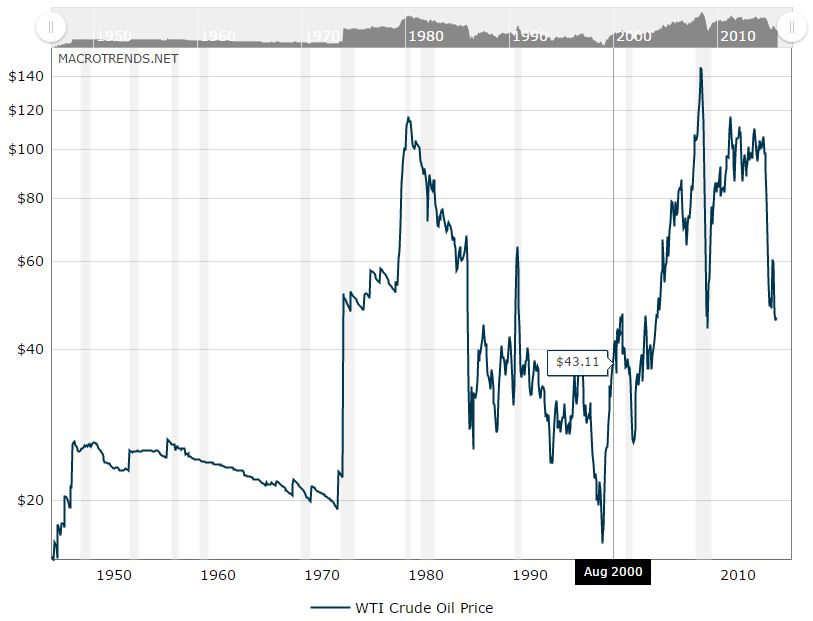 The oil embargo was followed by a 78% decline.

The 2008 spike resulted in a 70% retracement. Both of these numbers are close to what is referred to as “Fibonacci retracement levels.”

The Fibonacci retracement is the potential retracement of a financial asset’s original move in price.