David Zeiler: Apple Inc. (NASDAQ:AAPL) will indeed make a big splash with Apple TV this year, but don’t look for clues in the talks the tech giant is supposed to be having with Comcast Corp. (NASDAQ:CMCSA).

Tech analysts and pundits have been beside themselves since Sunday when The Wall Street Journal revealed that Apple and Comcast were negotiating some sort of deal that would keep Apple’s streaming video separated from other Internet traffic, ensuring a smooth user experience.

Somehow many immediately assumed that such discussions will lead to a much bigger deal that would combine Apple TV and Comcast’s content.

Such speculation pushed Apple stock higher on Monday by as much as 1.43%.

While the idea of a cool, easy-to-use Apple-designed interface connected to Comcast’s vast trove of content is compelling, it’s never going to happen. It’s simply not in the DNA of either company to share control of the user experience. 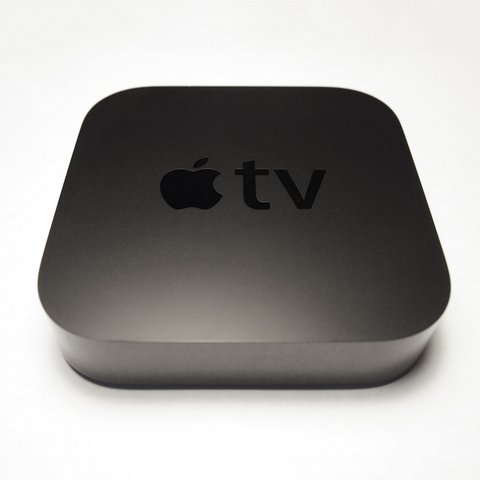 Any Apple-Comcast deal – if it happens – will be a straight-up payment by Apple of a “toll” to Comcast to ensure the smooth flow of its video traffic. Netflix Inc. (Nasdaq: NFLX) made a similar deal with Comcast last month.

All it means is that Apple wants to make sure that as it moves forward with additions and changes to Apple TV, its customers will continue to get the best possible experience. Apple learned the hard way (MobileMe, anyone?) that nothing else matters if customers have trouble using a service.

But what does Apple have in mind for Apple TV?

Apple has spent a long time trying to find the right strategy for its TV “hobby.” The Apple TV set-top box debuted in 2007, but rumors of an actual Apple television set, sometimes called the iTV, have raged for at least three years.

Some analysts still think Apple will introduce an actual big-screen $7,000 ultra-high definition smart TV this year or next.

But that’s not going to happen, either.

Steve Jobs said so himself, according to the just-released book on Apple, “Haunted Empire: Apple After Steve Jobs.” The late Apple founder and chief executive officer told a group of top executives in 2010, “TV is a terrible business. They don’t turn over and the margins suck.”