“Do we need to have unanimity to proceed on QE or can we have a majority? I think we don’t need unanimity,” Draghi said, delivering a strong message to Germany.

Lautenschlaeger and Jens Weidmann, the head of Germany’s Bundesbank, opposed a decision on Thursday to harden up Draghi’s goal of bolstering the ECB’s balance sheet of assets, such as credit to banks, central bank sources told Reuters.

The ECB has set itself a goal of expanding its balance sheet — buying assets from banks and others in return for cash it hopes will be pushed into the economy — by up to 800 billion or even 1 trillion euros ($1.24 trillion).

New forecasts by the ECB predicted the bloc’s economy would grow just 1.0 percent next year rather than the 1.6 percent predicted just three months ago.

Inflation is seen at just 0.7 percent in 2015, down from a September forecast of 1.1 percent and way below the target of just under 2 percent. 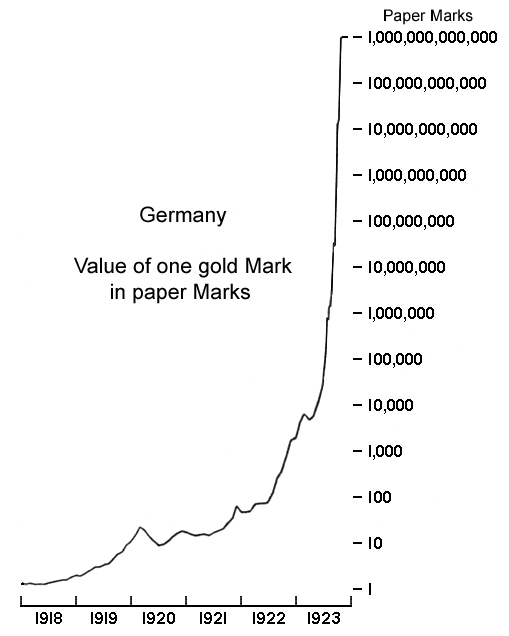 The European Court of Justice will deliver a non-binding ruling on Jan. 14 about the legality of the ECB’s OMT program, which was credited with stopping a rout in European government bonds in 2012 by pledging to buy debt of countries signing up to reforms. A negative judgment by the court could ultimately impinge on the ECB’s freedom to intervene in sovereign-debt markets.

German opposition, due to their genuine and valid concerns about currency debasement, inflation and hyperinflation, nonetheless remains an obstacle.

It would appear that a titanic battle is taking place in the ECB. If Draghi and the uber monetary doves win, expect euro QE and a devaluation of the euro in the coming months.