Remember when CD players cost hundreds of dollars? The same volume-based price slide is starting to take place with electric vehicles, according to Patrick Wong, CEO and director of Innovation Metals Corp. Wong believes that hybrid and electricalcars are on the cusp of overtaking standard automobiles as the vehicles of choice. And when they do, the rare earth markets (NYSEARCA:REMX) that supply the materials needed in every electric car battery and drive motor will take off. In this interview with The Metals Report, Wong encourages investors to get into the market before they get left behind.

The Metals Report: You’ve said that the ratio of natural gas to oil prices [see price charts below] represents the largest arbitrage opportunity in history. What does that mean for the future of transportation and rare earth element (REE) consumption?

Patrick Wong: This trillion-dollar arbitrage will bring a lot of momentum into the electrification of transportation. You need REEs to make the permanent magnets that go into the electric drive motors, so they have a key role. In 10 years, we’ll look back and recognize that this is the beginning of the end of a world dependent upon petrol-based transportation. 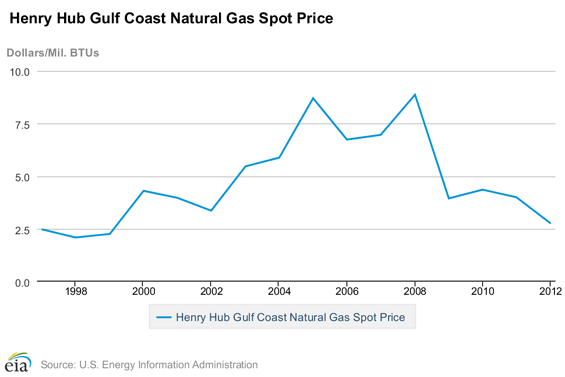 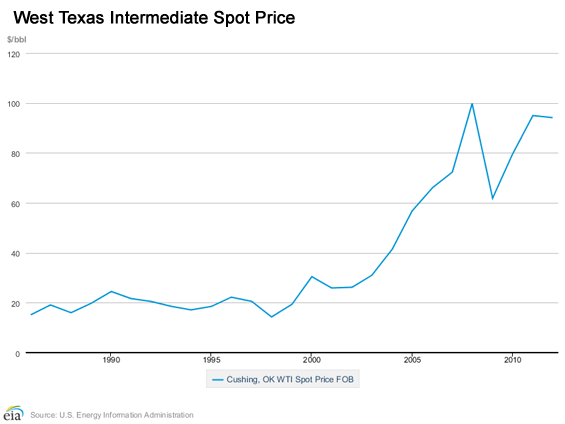 Above: Henry Hub prices are in decline, while West Texas Intermediate prices rise.

TMR: With gas stations on every corner, where will the desire and the money come from to support this massive shift to electric vehicles?

“In 10 years, we’ll look back and recognize that this is the beginning of the end of a world dependent upon petrol-based transportation.”

PW: The economic divide between cheaply produced electricity versus expensive oil is all the support the hybrid market needs in order to grow quickly. The economics will drive everything. We have one of the most advanced power grids in the world, with more plugs than gas stations. Any new technology—plasmas, LCD TVs, Blu-Ray—starts off at higher prices because the research and development costs have to be amortized. As volume picks up, the prices decline, and they eventually push the old technology out. Right now, hybrid electric cars can be as much as 20% more expensive than regular cars, but in a short period of time, this price differential will drop to less than 10%. Soon it will be like choosing an automatic or a manual.

TMR: You’ve said that finding REE deposits isn’t an issue—they’re actually not rare—and that being economic can be a misplaced concept.

“Right now, hybrid electric cars can be as much as 20% more expensive than regular cars, but this price differential will soon drop below 10%.”

PW: Being uneconomic doesn’t mean it’s necessarily a bad investment, especially when the underlying commodity has huge price volatility. I had some of my best days as a hedge fund manager investing in high-cost gold mines that were uneconomic at $350 per ounce ($350/oz) gold. Everyone hated them, but when it went to $1,000/oz, these companies had a ton of leverage. Solid investing is about making the right risk-adjusted bets over and over. When an analyst says a project is uneconomic, you should consider the price that would make a given mine become economic.

TMR: Are partnerships with end users the holy grail, or are they a pitfall?

PW: I don’t see why it’s such a big deal when a company announces that it has a partnership or offtake. Investors assume there is an end market, so why is it such a surprise when a customer is announced? What’s more of an issue is that most of these companies intend to produce a mixed concentrate, but I don’t know any end user that can use a mixed bag like that. Most customers use only two or three elements. This is where a refinery comes in to produce the material end users need at the specifications they require.

TMR: Are you saying that a centralized refinery would make it possible for more companies to compete, considering most juniors would not have to bear the cost of building their own processing facilities?