Jonathan Yates:  It wasn’t like Rex Tillerson, Chief Executive Officer of ExxonMobil (NYSE:XOM), the world’s largest energy firm, did not give plenty of notice that oil was overpriced. 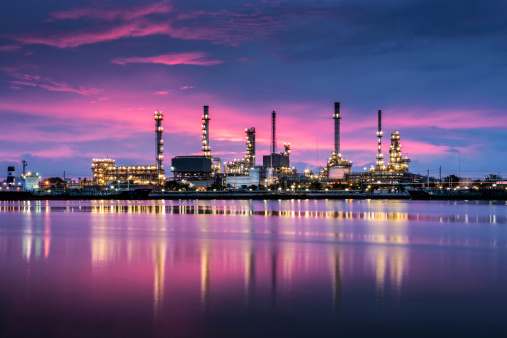 Testifying before Congress in May 2011, Tillerson said that a barrel of oil should be going for around $60 based on economic demand.  At that time, oil cost roughly $90 a barrel. The price of a barrel of crude is now around $60 – and expected by many to fall even more. While it is too late for investors to profit from the plunge in energy, there is now an opportunity to prosper for the long term from the future oil rebound through Master Limited Partnerships (MLPs) in the sector.

MLPs are publicly traded partnerships that must derive at least 90% of their cash flow from real estate, natural resources, or commodities such as oil and natural gas.

An MLP has the liquidity of a publicly traded security with the tax benefits of a limited partnership. The general partner manages the company with the investors being limited partners. For the owners of MLPs, taxes only have to be paid when the owners receive distributions. MLPs can also pay high levels of income to the owners. As with all of investing, the hotter the asset class, the more MLPs will be created.

As with any investment, when its sector cools down, so does the demand, resulting in share prices now plunging for energy MLPs.

For savvy investors, that presents a long-term opportunity to buy at a significant discount.

It is a treacherous group now as many MLPs took on a great deal of debt when the outlook for oil and natural gas was bullish (which was not that long ago). Compounding the grim outlook for energy MLPs is that if the income distributions fall, which is likely, many who bought shares chasing the high yield will flee for other sectors.  That will take MLP prices even lower.

While it is probably too early to jump in, the MLPs below all have appreciable upside.

That is evident by how much lower the price is from the high amid a record bull market. Unfortunately, this sector appears to be headed for even leaner times … with one exception.

Shell Midstream Partners, L.P.  (NYSE: SHLX) is the most appealing energy MLP for a variety of factors.

Shell Midstream Partners was spun out in late October from Royal Dutch Shell (NYSE: RDS-A), the second-largest oil and natural gas company in the world.

It was created to “… acquire, manage and own pipelines for midstream assets, which deal with oil and gas storage and transportation.”