Airlines canceled more than 1,000 flights on Wednesday as a mix of snow, sleet and heavy rain crossed the U.S.

American and other carriers, including Delta Air Lines, United Airlines, JetBlue Airways and Spirit Airlines said they would waive date-change fees for travelers scheduled to fly to or from airports affected by the storm if they can travel later this week. Southwest Airlines, which doesn’t charge date-change fees, said it wouldn’t charge travelers the difference in fare if they changed their travel date flight due to the weather.

5:45 AM Wednesday Morning Update:
A Winter Weather Advisory remains in effect for the entire area with snow overspreading the area from SW to NE going through the afternoon and into the early evening. 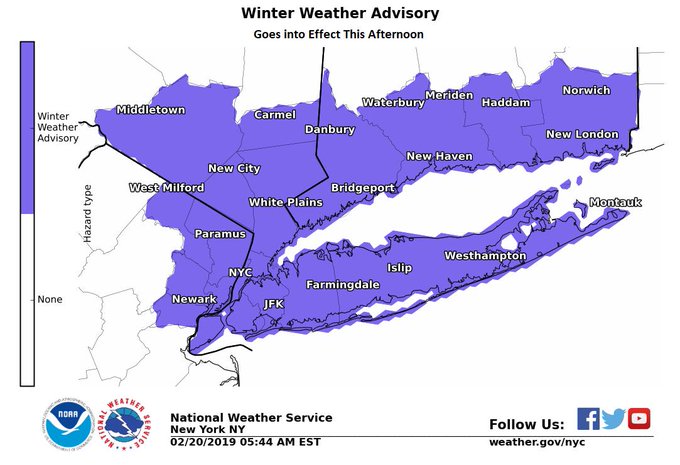 Later in the evening the snow is expected to transition to a wintry mix, and then all rain, especially closer to the coast. But not before 2-4 inches of snow is expected further to the west and southwest (including NYC). with lesser amounts anticipated to the east and northeast. pic.twitter.com/Jodw4e1u8i 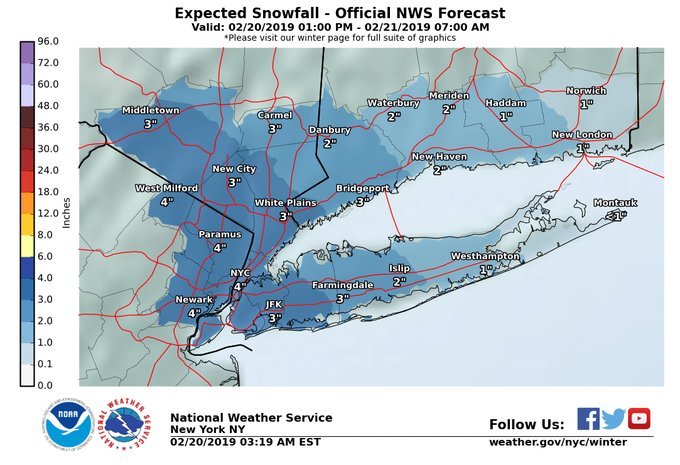 41 people are talking about this

Federal forecasters expect the Washington, D.C,. area to receive up to 6 inches of snow Wednesday but that precipitation will change to ice and then rain, creating a messy evening commute. More than 800 flights scheduled to fly in or out of the three main airports that serve D.C. were canceled, according to flight-tracking site FlightAware. The New York City area is forecast to receive less snow and also a wintry mix followed by rain. Airlines called off about 300 flights to and from the metropolitan area’s three main airports.

JETS currently has an ETF Daily News SMART Grade of B (Buy), and is ranked #23 of 33 ETFs in the Industrials Equities ETFs category.